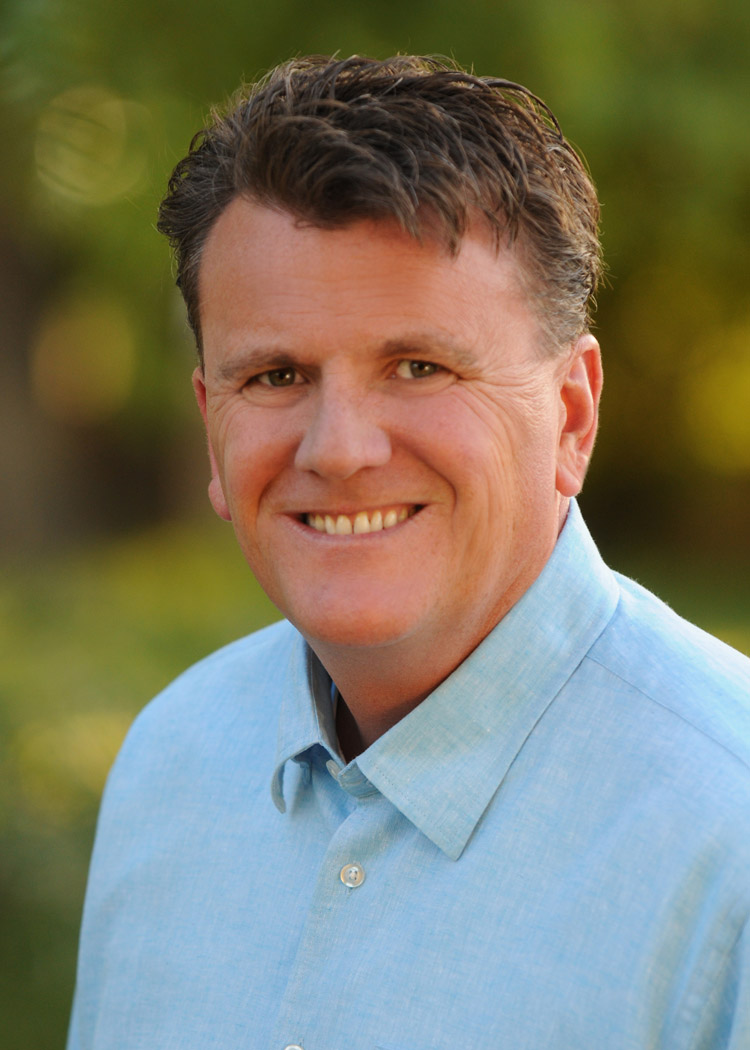 Kevin Koziol is Senior Vice President of Operations for Entertainment Solutions, Inc. As a professional in the Special Events Industry with more than 25 years of experience, Kevin has had the opportunity to manage thousands of events throughout his career.

Kevin began his Special Events career at the University of Arizona as Director of the Associated Students of the University of Arizona (ASUA) Concert Program. As Student Director, Kevin managed the booking, promotion and management of large-scale concerts at various venues on campus. During his tenure with ASUA Concerts, Kevin also served as a student advisor and intern with MTV Music Television.

Upon graduating from the University of Arizona with a degree in Business, Kevin was hired as the operations manager for the Tempe Arts Festival. During his tenure, Kevin was responsible for developing live entertainment programming and event merchandising programs. Kevin was instrumental in the development of this nationally accredited Arts Festival as one of the top 25 events of its kind in the nation.


Warning: Use of undefined constant in_same_cat - assumed 'in_same_cat' (this will throw an Error in a future version of PHP) in /var/www/wp-content/themes/ent-sol/templates/content-postsingle.php on line 46
Next: Carolyn Reyes »

Warning: Use of undefined constant in_same_cat - assumed 'in_same_cat' (this will throw an Error in a future version of PHP) in /var/www/wp-content/themes/ent-sol/templates/content-postsingle.php on line 49
« Previous: Ken Koziol